Irish world traveller (or at least, I was, until COVID-19), with a penchant for dissecting and complaining about global inflight cuisine. 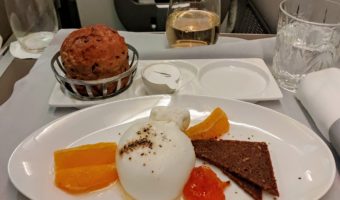 On occasion, I struggle to keep my apparent inner hooligan under control, and this flight in British Airways Club World was just such an occasion as the unconventional mixture of burrata and orange slices caused me to accidentally smash my entire collection of glassware on the … END_OF_DOCUMENT_TOKEN_TO_BE_REPLACED 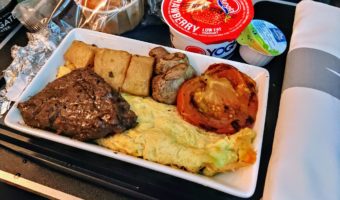 Breakfast is a meal that I rarely enjoy, and consistently feel has been dropped into the culinary schedule because airlines are vaguely aware that passengers will have started to wake up and be hungry, and it can no longer be considered an appropriate time for dinner, nor can it … END_OF_DOCUMENT_TOKEN_TO_BE_REPLACED 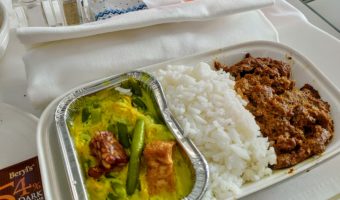 As you know, I'm a firm believer that flights' within the 60-minute range simply don't seem to offer sufficient time for the cooking, plating and serving of a meal of much decadence - and this flight was absolutely no different, with a presentation that not only rivalled, but … END_OF_DOCUMENT_TOKEN_TO_BE_REPLACED 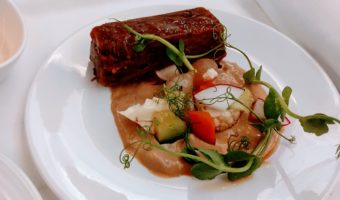 The biggest surprise about this entire mealtime was that I was even having it in the first place, having originally been scheduled to fly with Oman Air, until they bungled their schedule and everything went to hell. As a result, I - and very few others from the flight, it would … END_OF_DOCUMENT_TOKEN_TO_BE_REPLACED 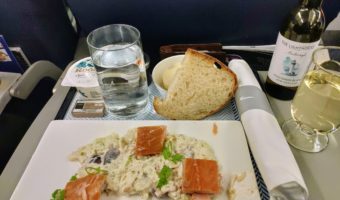 Another trip in Club Europe, this time on the short flight between Dublin and London City, saw this absolute abomination on offer to keep one satisfied; what I am informed was a salmon salad that, based on its presentation, was very much the essence of why sometimes you probably … END_OF_DOCUMENT_TOKEN_TO_BE_REPLACED

Who Complains So Much? 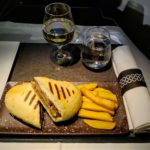 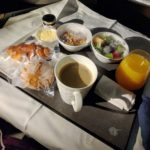 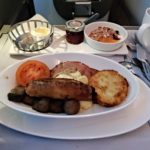 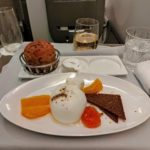 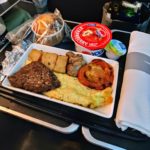 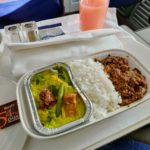 Nothing in the history of commercial aviation beyond aircraft themselves seems to stir so much feeling, emotion and interest as one of the most basic questions of life; 'what's the food like?'. And you know what, it's usually pretty regrettable.